Businesses whose first tax period was three months ending in March 2018 were not included in these adjustments.

The Federal Tax Authority (FTA) has told businesses, whose first tax period ended on January 31, to file their VAT returns before February 28.
Khalid Ali Al Bustani, director-general, FTA, reminded registered businesses to submit their tax returns on a monthly or quarterly basis, as determined by the FTA based on their annual revenue.
Earlier, the FTA had made some adjustments to the first tax periods for VAT in order to afford more flexibility to businesses following requests from a large number of businesses subject to VAT.
These exceptional adjustments included extending tax periods from one to three months for some businesses at the beginning of implementation in 2018, with tax periods returning to a monthly basis later on.
According to FTA, the first quarterly tax period - which was meant to expire by the end of January or February 2018 - was extended by merging it with the following period, making the first tax period four months for some businesses and five for others. These mainly included small and medium enterprises.
Meanwhile, businesses whose first tax period was three months ending in March 2018 were not included in these adjustments.
According to Federal Decree-Law No. (8) of 2017 on VAT, the standard tax period applicable to a taxable person shall be a period of three months ending on the date that the authority determines.
Al Bustani noted that taxable persons must submit tax returns, pay their due taxes within the specified timeframes, and keep records as required in tax legislation in order to avoid penalties.
Tax returns must include
- waheedabbas@khaleejtimes.com 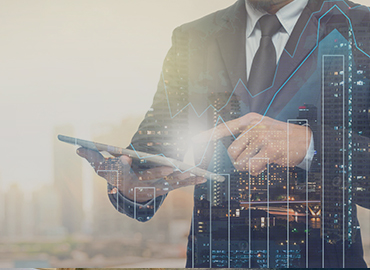 Ideal System is Tax consultancy Company established Simultaneously with the value added tax in the United Arab Emirates and its worked to the highest standards in providing its clients with comprehensive accounting, financial and consulting services protecting their interest.